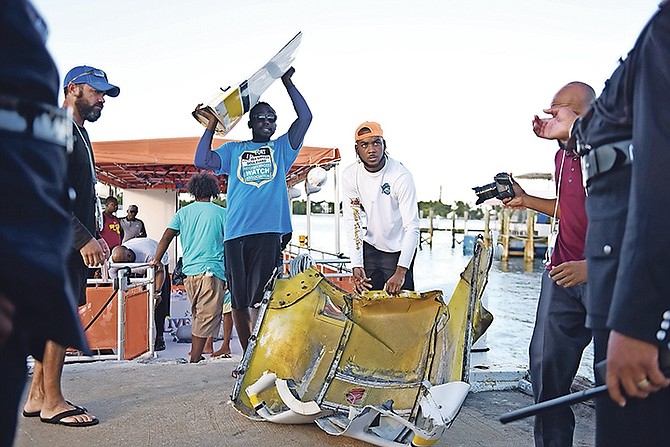 ON New Year’s Day, Anya Ferguson celebrated the second anniversary of her marriage to missing pilot Byron Ferguson at the site where the couple’s wedding reception was held.

Missing pilot: Search to be abandoned?