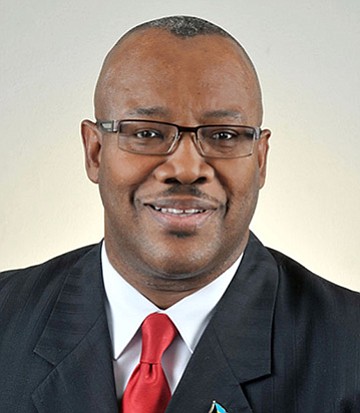 GOLDEN Isles MP Vaughn Miller said yesterday the Minnis administration is faced with an “angry” and impatient electorate who feel disconnected from the government.