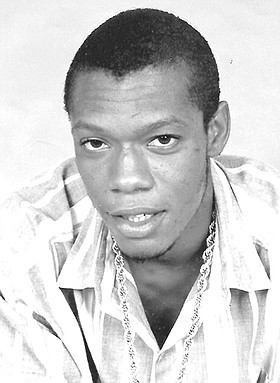 Dereck Rudolph “Rus” Moxey, 53
a resident of #22 Denver Street off Parkgate Corner, died at his residence on Saturday, November 30, 2019.

Funeral arrangements will be announced at a later date.