Activtrades: The Story Behind The Decisions That Lead To War 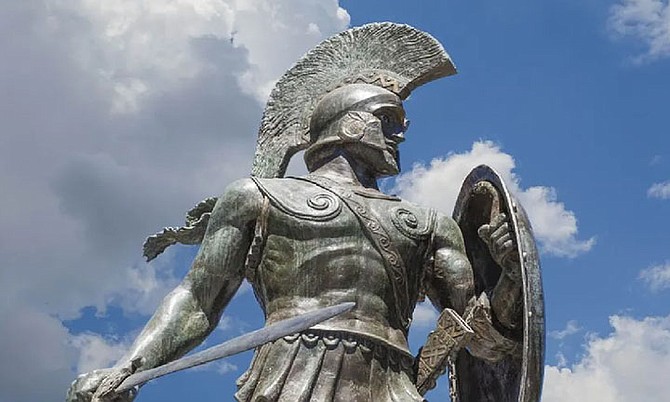 Why do nations go to war?

The history of mankind, has to a large extent been that of its wars, with the winners of any conflict invariably finding themselves in the privileged position of being able to immortalize their own version of the events. Can you think of any past war where the narrative of what happened hasn’t been told through the pen of the victors? Frequently, the real motives behind a conflict are hidden under the veil of religion, political ideology and righteousness. But, more often than not, those aren’t the real motivations. The actual reasons for most wars tend to be territorial enlargement, access to resources and economic gain.

In 1990, the Iraqis justified the invasion of Kuwait by saying that it was rightfully theirs, illegally carved out by British imperialism. Today it is widely accepted that the real aim of the attack was to gain access to the small state’s immense oil reserves, and to eliminate a large part of Iraq’s foreign debt, owed to Kuwait. In fact, the two countries previous coexistence under the same administration had only happened because both were part of the Ottoman empire, that had preceded the British domination of the region.

In 2003, it was Iraq’s turn to be invaded by a coalition of international forces spearheaded by the United States. Under the pretext of deposing a regime that kept weapons of mass destruction, the war led to the control of vast oil reserves by Western companies, under the protection of an almighty invasion army. Despite no WMD’s ever being found, the conflict, that caused hundreds of thousands of casualties, hasn’t been the subject of any scrutiny by international courts.

Even more recently, in 2016, Russia annexed Crimea, until then a province of Ukraine, claiming they were deploying their troops in order to guarantee the ability of the local population to express itself. However, many see the real motives as being of a geostrategic nature; The control of the peninsula gives the Russian navy access to a major warm water port. Russia’s overwhelming military supremacy in the region dictated that the occupation became a de facto annexation. It is true that some sanctions were imposed by the international community but lately the political will of western countries to maintain them seems to be less firm; it won’t come as a complete surprise if in a few years’ time Crimea becomes widely recognised as Russian territory.

We could also look at the Chinese annexation of Tibet, in 1950, that Beijing euphemistically calls the ‘peaceful liberation of Tibet’; there are countless such examples. We are living through particularly dangerous times, due to the erosion of the international order that has prevailed since the end of World War II (itself the result of excessive territorial ambition and thirst for resources, all masked under the guise of ideology and nationalism). In the future, like in the past, justifying armed conflict will be easier if the motives can be dressed up as ‘noble’; however, they rarely are.