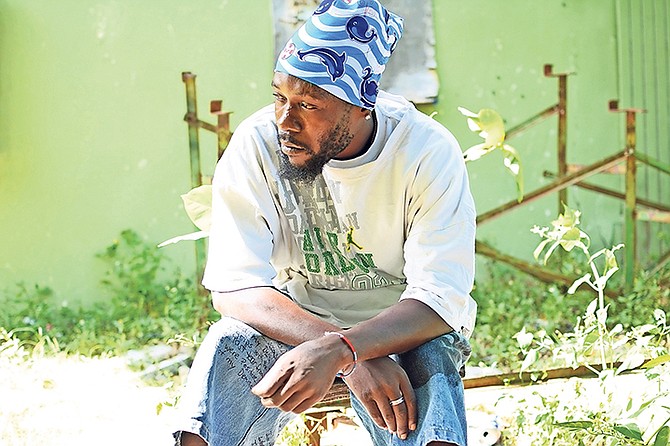 LAWYERS for Jean Rony Jean-Charles officially launched an appeal yesterday to the Privy Council seeking to set aside a Court of Appeal order that overturned the Supreme Court's ruling that demanded that Mr Jean-Charles be returned to the Bahamas and given status that would allow him to seek gainful employment here.

The case of Mr Jean-Charles, 35, has significant implications for the country’s immigration and citizenship laws. In their written ruling last month, Court of Appeal justices Sir Michael Barnett, Jon Isaacs and Hartman Longley said there could be no finding of constitutional breach relating to his detention and deportation last year because of uncertainly over his identity. The justices found any application for constitutional, or any other relief, should not have been entertained until that issue was resolved.

In their affidavit filed to the Privy Council in London yesterday, Mr Jean-Charles’ lawyers argue that the Court of Appeal was wrong to conclude that their constitutional application should not have proceeded because of uncertainty over Mr Jean-Charles' identity.

“On the true reading of (Supreme Court Justice Stephen Hilton’s) judgment, the judge held on the balance of probabilities that they were the same person,” the affidavit said. “Alternatively, the issue of the respondent’s identity was, or should have been, resolved on appeal, including by virtue of the concession in that regard by the appellants.”

The affidavit similarly said the Court of Appeal erred in concluding that Justice Hilton had insufficient evidence when he determined the constitutional application.

Mr Jean-Charles has maintained he was born in the Bahamas to non-Bahamian parents and has lived here all his life. He did not apply for citizenship when he turned 18 as the Constitution outlines. Advertisements notifying the public of his intention to apply for citizenship were published in local newspapers last week, renewing discourse on social media over the controversial case.

Why is all of this crap being allowed over a Bahamian born Haitian who by their own volition CHOSE TO NOT APPLY for citizenship on his 18th birthday . Our Bahamian laws clearly outline this procedure and those people who choose this path are thereby illegals and are subject to deportation by that same law. Why is Mr. Smith being allowed to waste the court's time and resources to manipulate the system for his own agenda?

I totally agree, except there is no evidence that he was born in The Bahamas. One thing that is clear is that Jean-Rony/Jean Charles, whatever his real name, or DOB, or place of birth is a Haitian national. He should not even be allowed to apply for naturalization since he has already failed the good character test for having worked illegally for more than 10 years. Yet, here he is wasting more of the court's time because Haitians are never at fault for their poor choices.